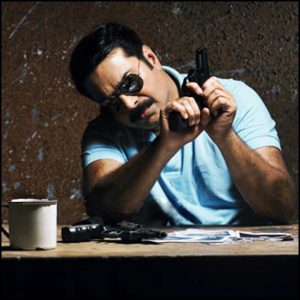 The movie was scheduled to release on December 25th earlier. The release date later postponed to January 26th. This time it is confirmed.

August 15 will be Mammooty’s first release of 2011 and the film is scripted by S.N.Swamy using the current political crisis in CPM.

It will get great applause in the current election scenario.