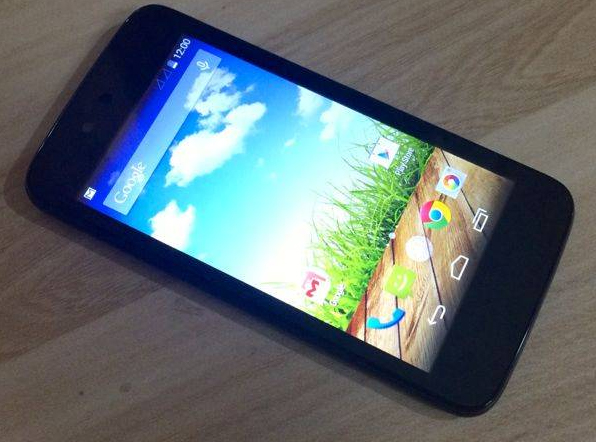 Unless you are Xiaomi, the concept of a smartphone selling out within hours of its launch is alien to smartphone brands in India. But looks like Android One is really popular. The Micromax Canvas A1 is sold out on Amazon India.

The Canvas A1, which was launched earlier in the day by Google SVP Sundar Pichai as a part of the Android One launch went on sale on Amazon.in at 15:30 hrs and now it is sold out.

Priced at Rs 6,499, it promises a stock Android interface with updates being pushed out by Google for two years. This means the phone will have a Nexus like experience and it will be upgraded to Android L later this year.

In comparison to the Micromax Canvas A1, the other two Android One phones -the Karbonn Sparkle V and the Spice Dream UNO are still available on Snapdeal and Flipkart, respectively. It is worth noting that in terms of software and internal hardware, all the three phones are identical. They just have different designs.