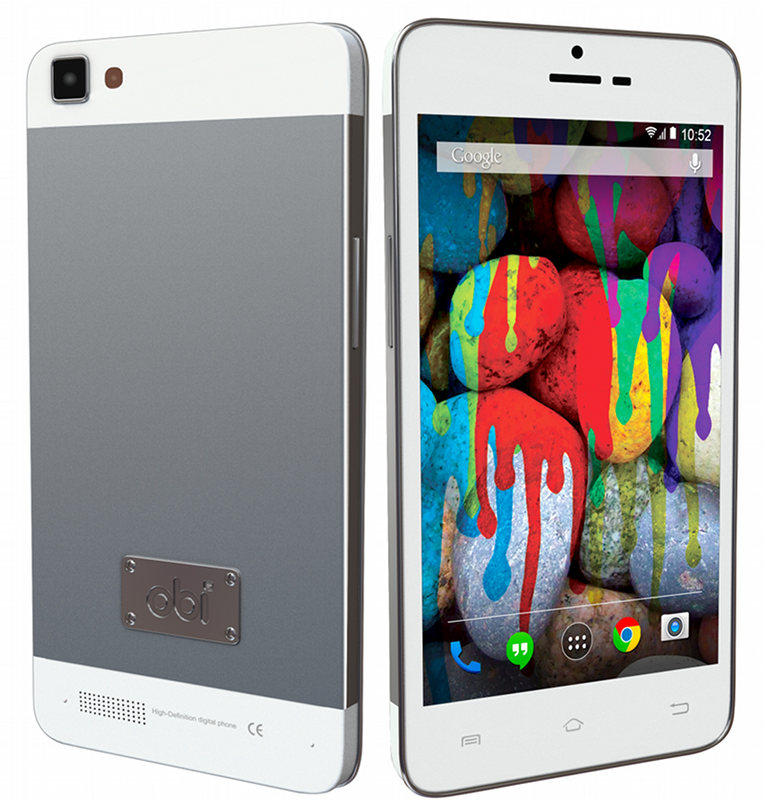 Obi Mobile- A Company which is Co-Founded by Former Apple CEO John Sculley, released its first Phone in India Today. The Name of the Phone Launched Octopus S520 through which Obi Mobiles which will try to make a name for itself in this Huge Indian Market. The New Model Octopus S520 will be available Exclusively on one of India;s Most Successful E-Commerce Website- Snapdeal. Obi Mobiles has set up 95 Service Centers across India to support its Customers. The Price of the Phone is 11990 INR.

Obi Mobiles Octopus S520 comes with a 5-Inches HD IPS Display. It runs on Google’s Android Operating System KITKAT version 4.4. This Smartphone has 8- Megapixels Camera with Auto Focus and LED Flash at the back and 2- Megapixels camera on Front.
It Comes in with 8 GB Internal Storage Memory. The Storage Memory of the Phone can be extended up to 32 GB with microSD memory card. The Phone also has 1 GB RAM.

Obi Mobiles Octopus S520 runs on a 1.7 Gigahertz Octa-Core Processor. It runs on a 1800 mAh Battery. It comes with Two main Sensors- Proximity Sensor and Accelerometer.