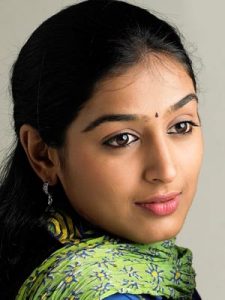 Padmapriya is getting ready to play a very significant character in her Mollywood career in the new movie titled as ‘Ivan Megharoopan’ based on the life of famous poet P Kunjiraman Nair. The movie will have her as a village girl named Ammini, who is the heroine of the plot of the movie, which will be the debutante directorial venture of famous scriptwriter P Balachandran.

The movie which has already completed its first schedule at Ottapalam will kick of the shoot for the second in the month of April. The movie, will be completed in four schedules planned in four different seasons, as the director intends to shoot each of the seasons in its natural settings. The movie will have ‘Sufi Panja Katha’ fame Prakash bare as the hero while Jagathy Sreekumar will also appear in an important role. Rajeev Thampi is the cameraman while ONV Sharath team handles the music section.