Pullipulikalum Aattinkuttiyum is a 2013 Malayalam film directed by Lal Jose. It has Kunchacko Boban and Namitha Pramod in lead roles[1] Pullippulikalum Aattinkuttiyum, scripted by M. Sindhuraj, is being produced under the banner of Balcony 6 Entertainments . Cinematographer is S. Kumar and the music director is Vidyasagar.The film tackles social issues in Kuttanad, through the tale of a hapless youth. 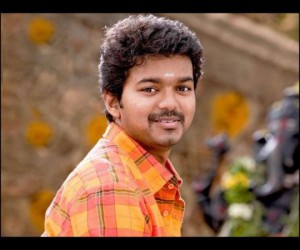 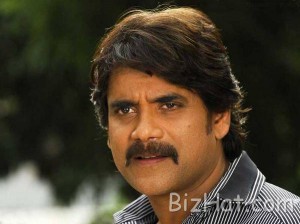