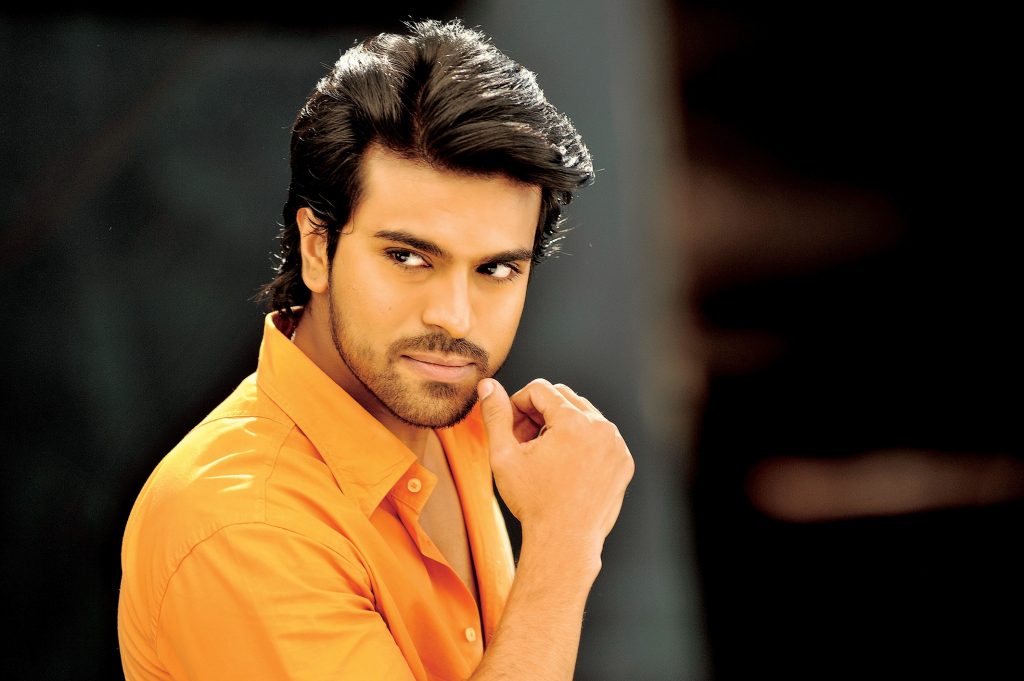 Raj (Ram Charan) is a guy who makes money on bettings. His father (MS) falls ill and doctors say that his liver has to be transplanted. So Raj takes up a bet thrown by James (Ajmal) to make Chaitra (Tamanna) fall in his love. Chaitra is daughter of Ballari (Mukesh Rishi), a hardcore criminal and multi millionaire. Now Raj has a big challenge ahead of him. What happens next is to be seen on screen.

Racha has a routine plot and beaten to death narration. But having right mix of commercial elements is its biggest plus. The writers and the director got the formula right and have thrown in good twists at right intervals. The narration is also smooth and racy.

There are no dull moments in the film, which would work in its favor at the box office. Racha will be lapped up by the masses as it offers them right doses of mass entertainment. This film may not impress audience who seek variety and sensible narration. On the downside the film starts off on a weak note and only gains momentum after thirty minutes into the story.

Racha is over the top at times and that is what works here. If you are looking for some mass masala treat, Racha is the one for you. It has the potential to click at the box office.

Ram Charan did one man show in this film. He is at his best in the role of a slum boy with daring attitude. He imitated Chiru in few scenes and that will be liked by mega fans. His fluid dances and solid action sequences adds to the film. Charan can turn into a very big mass hero in the days to come. He is too good at portraying this type of roles.

Tamanna is a treat to watch. Her glamour is another positive point for the film. Tamanna’s skin show in songs, especially Vaana vaana song will win her more fans. Her performance is Okay too.

Ajmal is neat in an important role. Mukesh Rishi is usual. Brahmanandam provided comic relief and so did Ali in one lengthy comedy scene. Parthipan and Nazar are good in their brief yet important roles. The director made sure of using all the characters to have a free flowing screenplay and he did well.

Sampath Nandi banked upon seasoned technicians for this film. Paruchuri Brothers did a fine job with the dialogues. There were few unnecessary and silly dialogues, but on a whole, dialogues are good. Music by Mani Sharma is a bonus. His background score elevates the film and keeps the audience interested. Songs are good on screen. Sameer Reddy’s cinematography is impressive. Editing by Gowtam Raju is adequate. The film is made on a grand scale.

Director Sampath Nandi exceeded everybody’s expectations by handling a routine script with complete command. He knows the pulse of mass audience. His direction in second half will impress. No nonsense approach is his biggest asset. Racha doesn’t bore at any point despite routine script.

Racha is for the masses. It has been a while since any mega hero did an out and out mass entertainer. Racha will be a treat for mega fans and will click with the B and C centers audiences. The success range will depend on how well they embrace it. 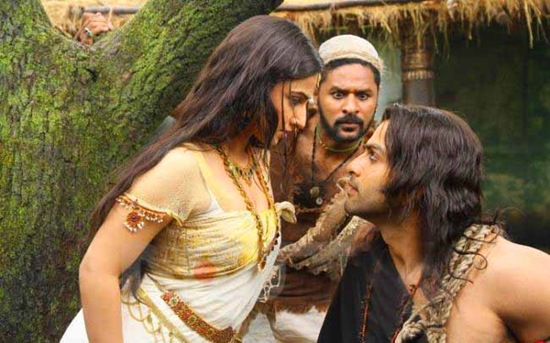 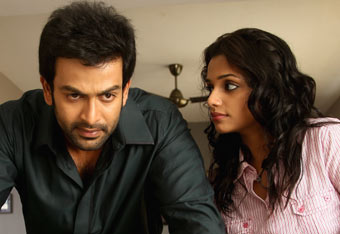