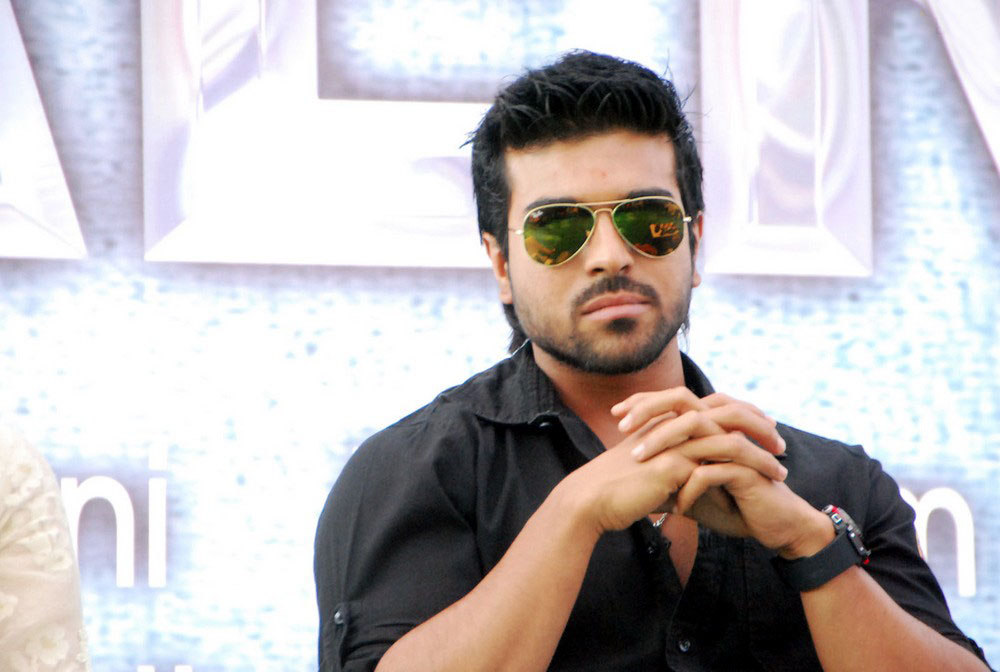 Ram Charan was born in Chennai and completed his education and then joined a acting school in a foreign country. After grooming himself to the maximum extent he marched into the film industry well supported by his whole family.

Ram Charan is the only son and a scion to Megastar’s established vast empire. He is also called as Ram, Charan and now Chirutha which is the titled given by his fans.

Ram Charan Teja is a young actor of Telugu cinema industry who is a son of mega star Chiranjeevi. Born on March 27th in the year 1984, Ram Charan Teja is included into the sun sign of Aries. The Charming looking actor with explosive eyes made his debut through Chirutha which was a average hit at the box office.