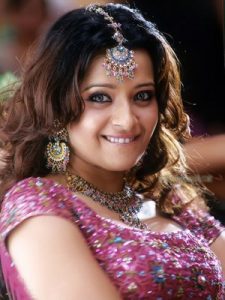 Shaji Kailas’s ‘The King and the Commissioner’ has been rechristened as ‘The King – 2’.

Sizzling actress Reema Sen has been signed to play the female lead role in the film. Reema would be making her debut in Malayalam through this film.

Reema has acted in several films in Tamil and Telugu like ‘Minnale’, ‘Vallavan’, ‘Aayirathil Oruvan’ and so on. However, she hasn’t been as busy during the last couple of years.