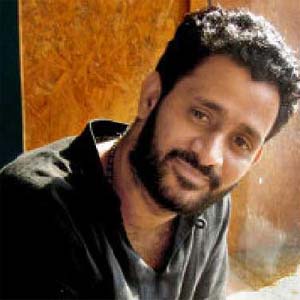 Resul is making a cameo appearance in the film Sneham+Ishtam= Amma, directed by Jayachandran Ayilara.

Revathy is playing the central character.

Though Resul had done some ad campaigns earlier, this is his first appearance in a movie.

Nedumudi Venu, Jagathy, SurajVenjaramoodu and Kalpana are in the supporting cast.

Music is by MG Sreekumar and Sajeevan. Screenplay is by Haja Moidu. Movie is produced by Bharath Samuel.