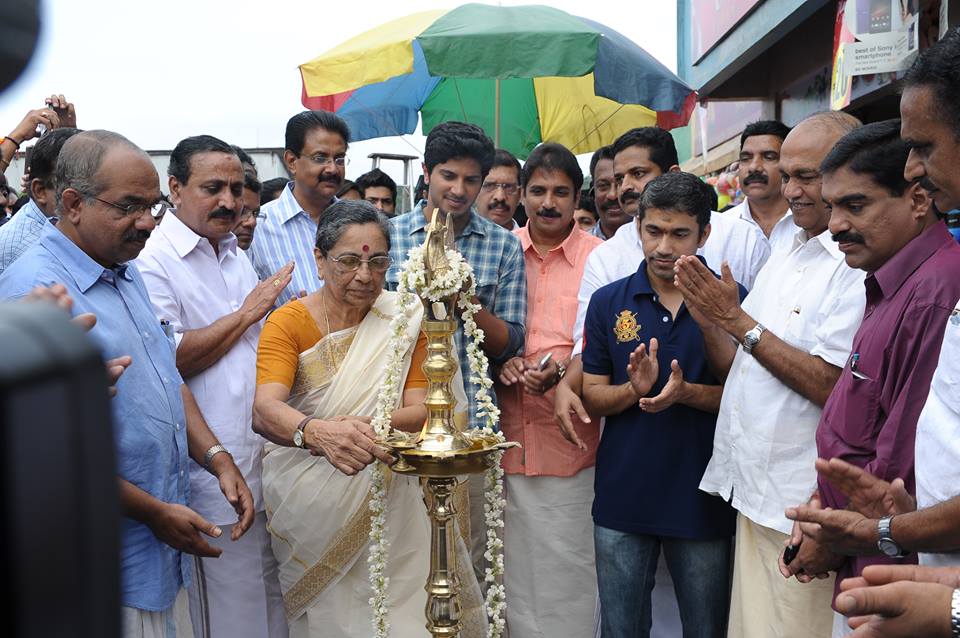 Salalah Mobiles is an 2013 Malayalam romantic comedy film written and directed by debutant Sharath A. Haridaasan, starring Dulquer Salmaan, Nazriya Nazim and Jacob Gregory. The film is produced by Anto Joseph under the banner of Anto Joseph Film Company and features music composed by Gopi Sunder, whilst cinematography is handled by Satheesh Kurup and is edited by Xian. 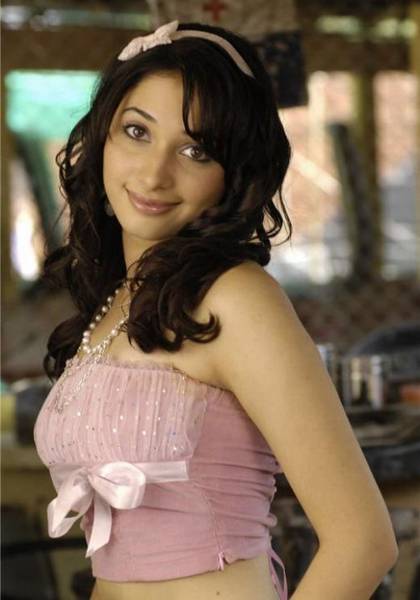 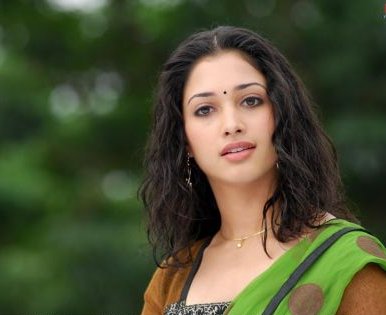