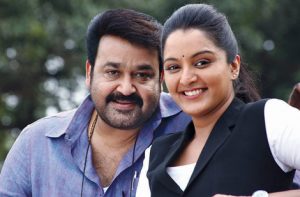 Director Sathyan Anthikkad usually waits until the completion of shooting of his film to find a name. Though he denies that there is any marketing strategy behind it, many believe it is to keep the viewers’ excitement in the project by staying in the news.

He has finally announced the title of his forthcoming Mohanlal-Manju Warrier starrer, which has been named Ennum Eppozhum.

The film has Mohanlal playing the reporter of a women???s magazine. Manju Warrier is a lawyer. He has been assigned with the job of interviewing her, which turns out to be much tougher than he had anticipated.

Ennum Eppozhum will hit the cinemas during Vishu.