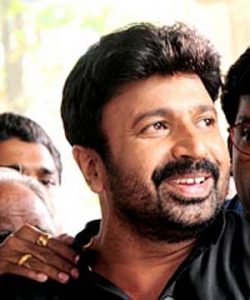 Siddhique will appear as a film star in his new movie titled as ‘orkut, oru Ormakoot’.The movie featuring Youngsters in the lead will have the star in a pivotal role, who will appear in different parts of the movie in six different getups.The movie which has already completed its shoot is directed by debutante duo Manoj and Vinod.’Orkut Oru Ormakoot’ will get to theaters in a few weeks.