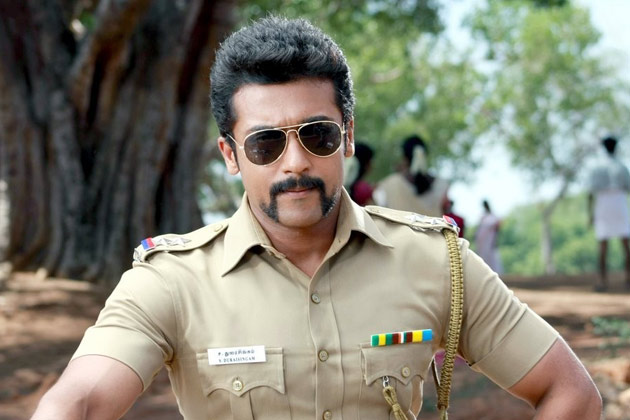 “We will release the teaser online today (Thursday) at 5 p.m. Initially, we had plans to have an official launch, but we scrapped the idea later,” a source from the film’s unit said.

“Singam 2” is directed by Hari Gopalakrishnan, who had also helmed the superhit prequel “Singam”, which also featured Suriya.

This will be Suriya’s fourth film with director Hari. They have previously collaborated for films “Aaru” and “Vel” besides “Singam”.

“Singam 2” is produced by Prince Pictures and has music by Devi Sri Prasad. It is scheduled to release June 14.