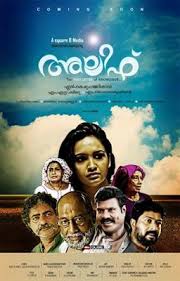 As the high profile films wait for the “right season”, six films with lesser-known stars reaches the cinemas today.

Here is a look at those movies.

Friendship: Khadar Hassan, known as the distributor of those dubbed Telugu films, directs the story of a group of youngsters.