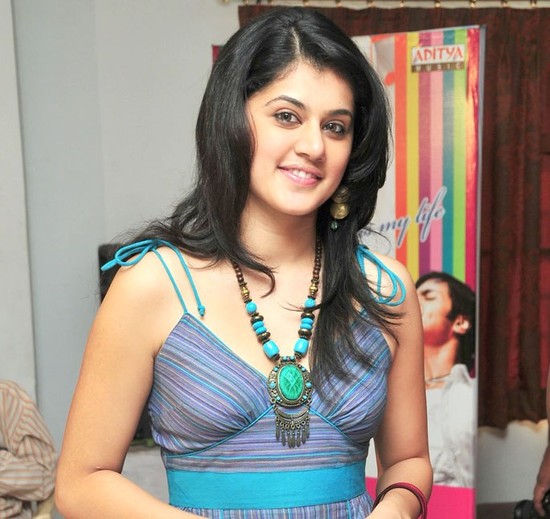 After Manchu Manoj’s fight with upcoming Tamil hero Mahat at a party over heroine Tapsee led to registration of a police case and a lot of bad publicity for the Telugu hero, Tapsee has now come out and clarified her relationship with Manoj. She said Manoj was like a brother to her and that all news of Manoj being romantically involved with her was just gossip and speculation.

Ever since Tapsee entered the Telugu industry, she has been close to Manoj’s sister Manchi Lakshmi and Manoj himself. There were in rumours of a live-in relationship between Manoj and Tapsee. Tapsee’s new clarification should now put all this speculation to rest.

The full story behind the Manoj-Mahat fight is however yet to emerge. All we know for now is that the fight began over Tapsee who Mahat is said to have dated for a while.