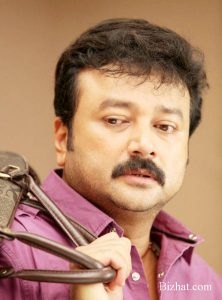 The most anticipated movie of Jayaram, Makeup man is likely to release by 2011 only.

Makeup man’s shooting started in March 2010 was planned to release by July. Pritviraj and Kunjakko Boban are doing a cameo appearance in the film.

But Pritviraj’s tight schedule and the heavy rain delayed the project. Later, producer Renjith realised that his plans are not going to work out.

He released Elsamma Ennna Aankutty first instead of Makeup man.

After the success of Elsamma Renjith was able to coordinate one schedule of Makeup man in kochi.

But after that schedule, Jayaram and Director Shafi got busy with their next projects. Renjith is now planning to complete and release Makeup man by January 2011.