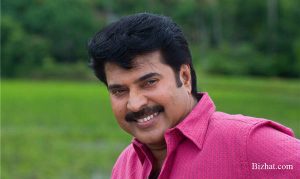 Megastar Mammootty is going to have a busy release schedule.

Three of his films are going to hit the screens in the next 40 days. It means Mammooka will have three more releases before the end of the year.

The release schedule is as follows. On Bakrid day (Nov 17), MA Nishad directed Best Of luck is releasing. Mammooty is playing a cameo appearance in the movie as Megastar himself, with a group of young upcoming actors.

Best of Luck is followed by Martin Prakkat directed Best Actor in which Mammooty is essaying the character of a school teacher who aspire to be an actor.

Film which was scheduled to release on November 25 has now been shifted to December 3.

2010 has been a great year for Mammooka with the blockbuster Pokkiri Raja and the super hit Pranjietan and the Saint, the year’s most critically acclaimed film.