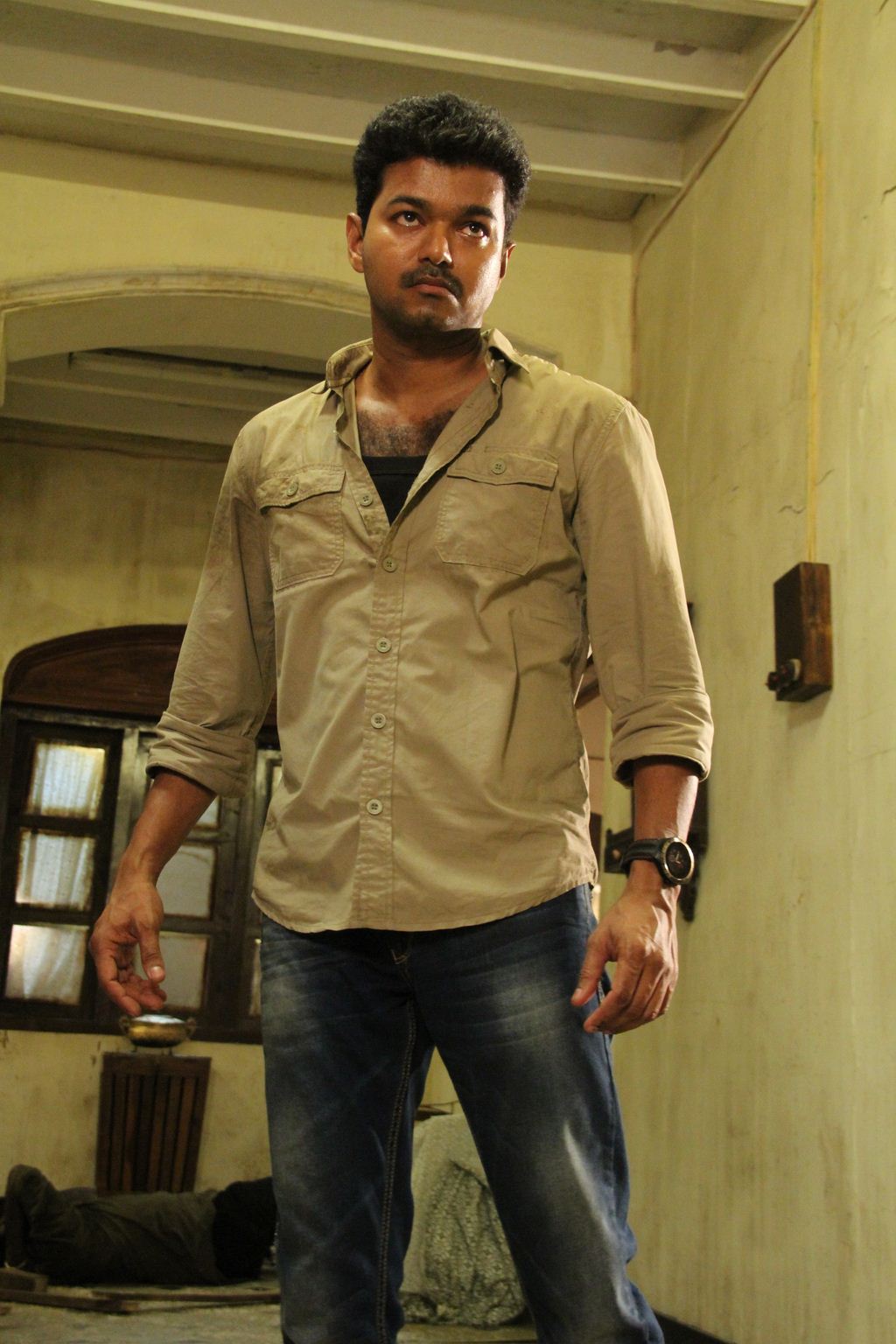 Vijay-starrer Tamil actioner “Kaththi”, which has turned out to be a blockbuster, won’t have a Telugu remake as the makers have decided to have a dubbed release instead.

The dubbed version is slated for a Nov 21 release.

“There were plans to remake the film, but these have been scrapped now. The Telugu producer has decided to go ahead and release the dubbed version,” a source from the production team told.

Actor Pawan Kalyan was to star in the film’s Telugu remake. A special screening of the film was organised for him recently.

“He saw the film and liked it. But he didn’t express keen interest to work in it,” he said.

The film, which released Oct 22, has turned out to be a blockbuster.