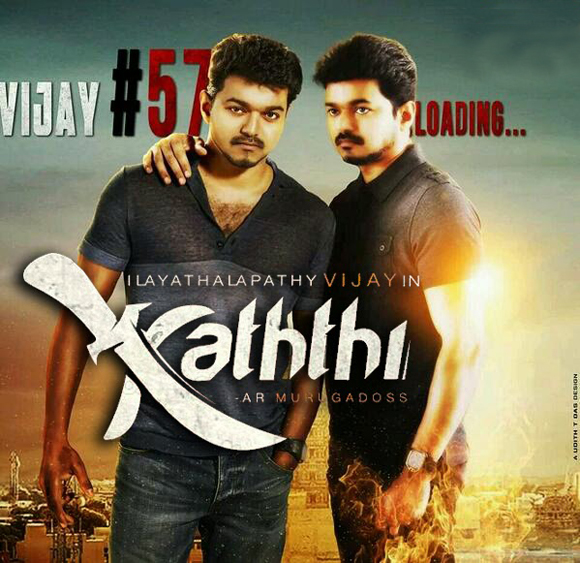 Seems to be Vijay’s dual role is the most speculating rumours in the tinsel town. After his recent films including Kaththi now we hear that Ilayathalapathy will be playing two characters in his upcoming Tamil film in Chimbu Devan direction.

Recently, there were reports that Vijay is playing both the hero and villain in AR Murugadoss directing Kaththi. Whereas now the actor is said to be playing both father and son roles in Chimbudevan’s directorial.

Sources also claim that older Vijay will be paired opposite veteran actress Sridevi and will be sporting a prince look. Vijay will be romancing Hansika and Shruthi Haasan in this untitled film.