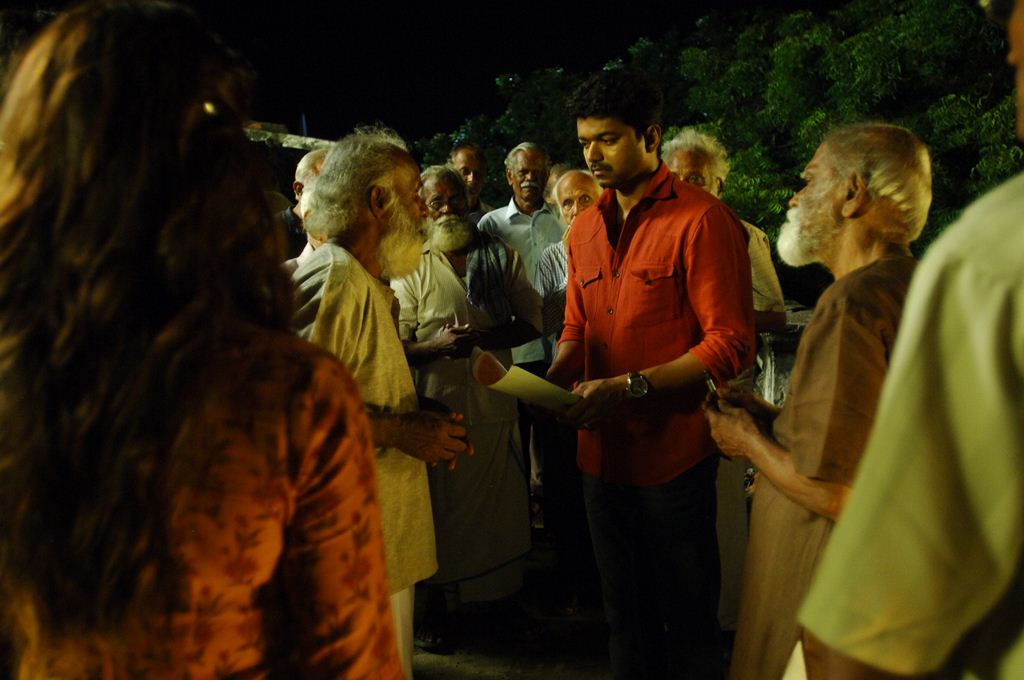 A.R. Murugadoss-directed Tamil actioner “Kaththi”, which has raked in Rs.82 crore till Wednesday at the box-office worldwide, is now inching towards Rs.100 crore club. It is now the biggest hit in the language for the year.

“The film is unarguably the biggest Tamil blockbuster of the year. In its first week, it has collected a whopping Rs.82 crore at the ticket window. It should touch the Rs.100 crore mark by this weekend,” trade analyst Trinath had told.

Rarely will you find a Tamil film minting over Rs.100 crore.

“It’s a rare feat because Tamil films don’t have pan India release, unlike Hindi films. Moreover, the tickets prices in Tamil Nadu have a cap. Keeping all this in mind, what ‘Kaththi’ has achieved is truly phenomenal,” he said.

Other Tamil films that have collected over Rs.100 crore include Rajinikanth-starrer “Enthiran” and “Thuppakki”, which was also directed by Murugadoss.

Starring Vijay and Samantha Ruth Prabhu in the lead, the film addresses the plight of farmers, whose lands are being taken over by multinational companies.

If “Kaththia” manages to enter the Rs.100 crore club, it will be third time for Murugadoss in a row after “Thuppakki” and “Holiday”.