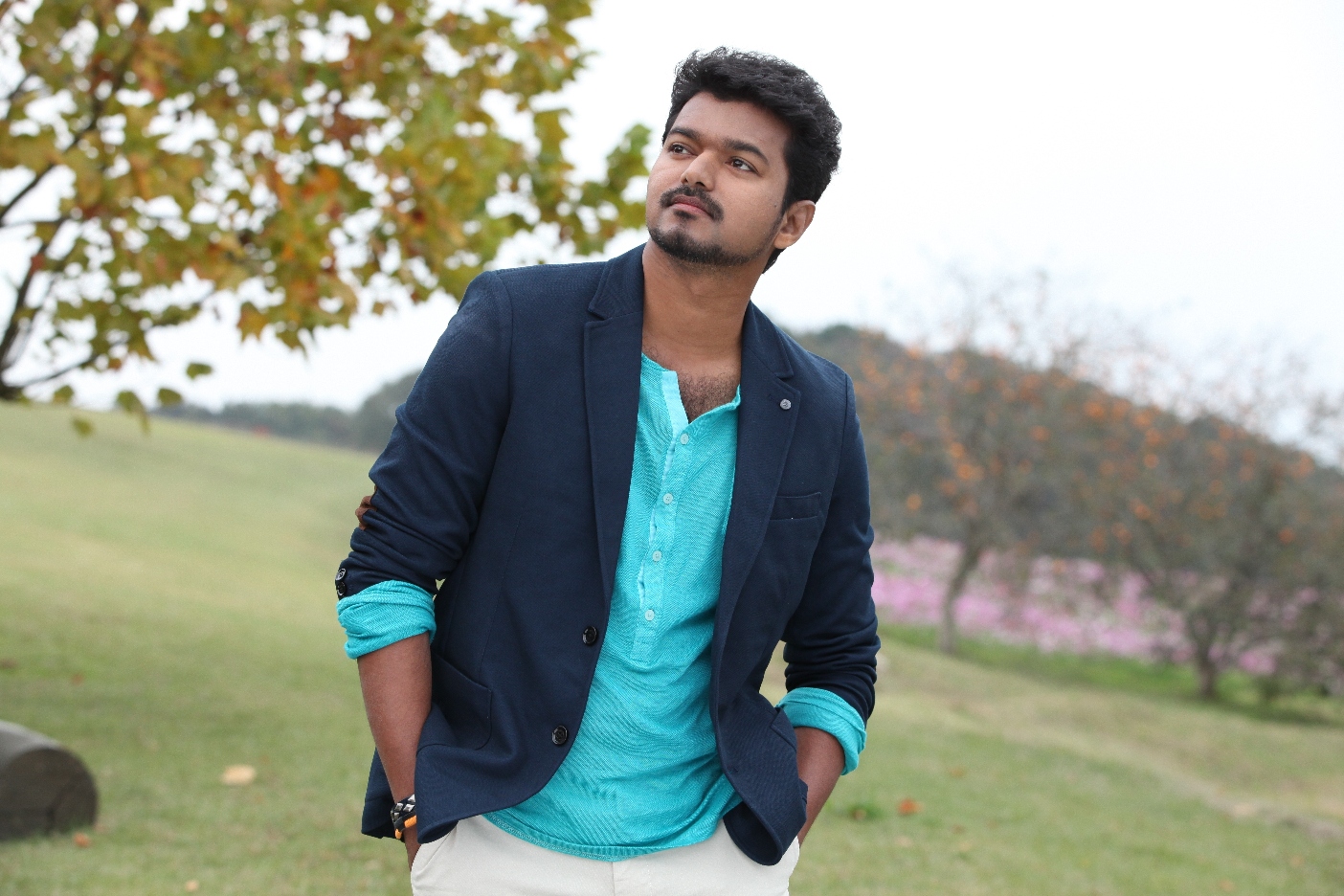 Vijay’s next in Chimbudevan direction is already a big news. Now we hear, director Chimbudevan is currently scouting for unseen new locations in India along with Bollywood cameraman Natraj Subramaniam.

The duo are in 10-days long trip all around India. Nutty says, “We traveled to several states across India, like Kerala, interior parts of TN, Maharashtra, Punjab and Himachal Pradesh in search of a never screened before locations for our Vijay starrer.”

Further Nutty added, “I saw some ethereal and breathtaking locations in Chambal Valley, Dalhousie Satara in Maharashtra and other places up North while shooting for my Hindi films and canned some videos of them. When I and Chimbu were discussing about the script, I showed him the clippings and he wanted to see those locations with his own eyes before we commence shooting for the movie.”

About the locations, Nutty confirmed, “Vijay-Chimbudevan film is fantasy based script and demands to be shot in hilly areas such as Pollachi and Coimbatore in TN. Untitled Vijay’s film will be a path-breaking film, we want to keep it as natural as possible, so we won’t use CG. Besides using foreign locales, we decided to take up the challenge of finding unseen locations and shooting the film in India itself.”

Lastly he revealed, “Film’s cast includes Shruti Hassan and Hansika. Sridevi will be seen in a pivotal roles along with Naan Ee star Kichcha Sudeep.”

Thalaivaa star who is busy with AR Murugadoss’s Kaththi will join the sets of untitled Chimbu Devan project from August-End.