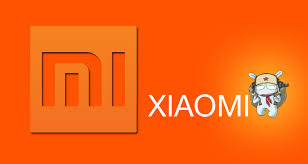 The unofficial reports from China says that , Xiaomi is working on an affordable smartphone priced at as low as Rs. 4,000

The unnamed budget Xiaomi smartphone is said to feature LTE support, apart from an HD (720p) display and pack 1GB of RAM.

The rumoured Leadcore chipset is the LC1860, which is said to be built on 28nm fabrication processor and utilise 2GHz Cortex-A7 cores (no word on the number of them) alongside a Mali T628 GPU. Further, the chipset as per a leaked specifications sheet will come support up to 2K LCD displays; record videos up to 720p at 120fps and 1080p at 60fps, apart from 4G LTE, 3G, GSM/ EDGE, WCDMA, LTE FDD, and TD-LTE network connectivity.