Yaariyan is a college-based romance adventure film directed by Divya Khosla Kumar, starring Himansh Kohli, Serah Singh and Rakul Preet Singh in the lead roles.The film is produced by Bhushan Kumar and Krishan Kumar under the banner of T-Series Super Cassettes Industries Ltd. Earlier, the film was scheduled to be released on 31 January 2014. Now the release date has been pushed 3 weeks earlier, to 10 January 2014 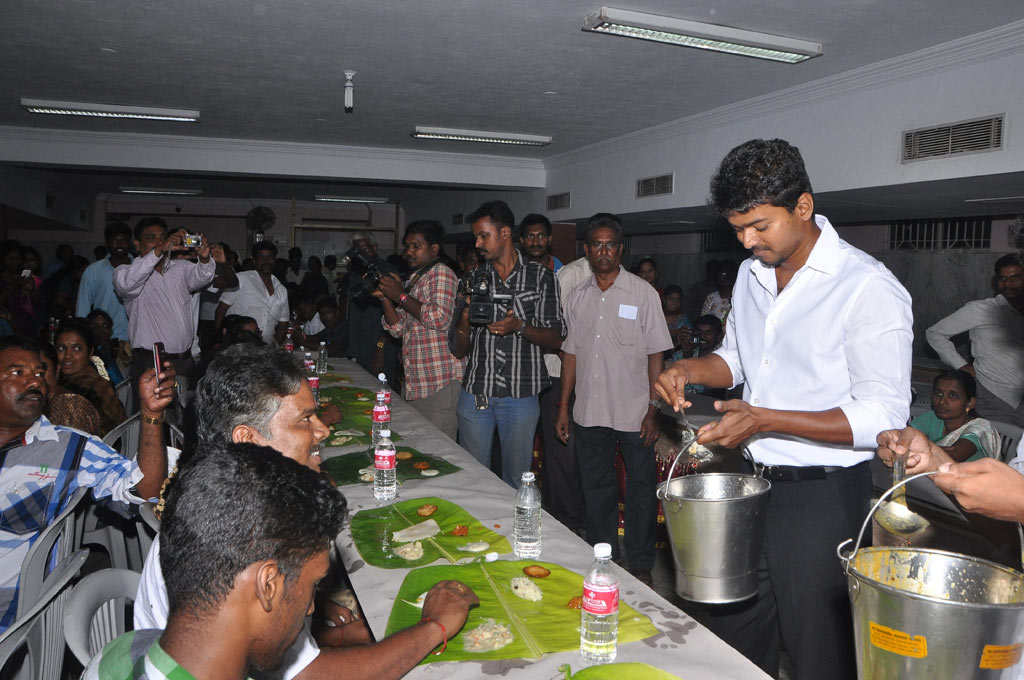