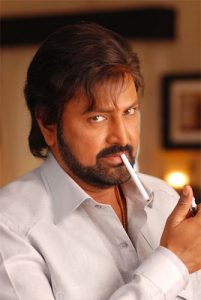 After playing several character artist and guest roles in few films in the recent times, Collection King Mohan Babu is yet again getting ready to play the lead roles in films. Mohan Babu is all set to play a powerful politician role in the new flick titled as Vivekananda.