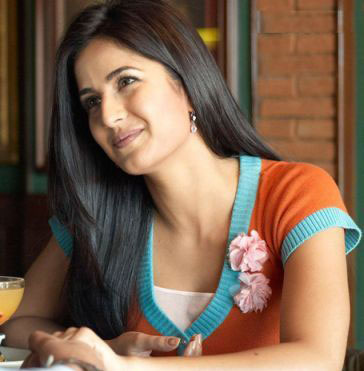 Katrina Kaif is not only the highest paid actress in bollywood but now she is also quoting high for endorsements. She was approached by berger paints the same brand that is also endorsed by SRK, Katrina pushing Kareena far behind demanded for a whopping 7 crore.

Kareena had earlier set a record endorsing the cola brand for 5 crores. a source says “Katrina is in her peak period with three big films in her kitty. She also has a major fan following among the youth of the country. Now she has 12 brand endorsements too.”

As of now Katrina is flying high with three films of Yash Raj banner waiting for her. Her next release is ‘Ek Tha Tiger’ opposite Salman Khan which is all set to hit the theatres this eid.