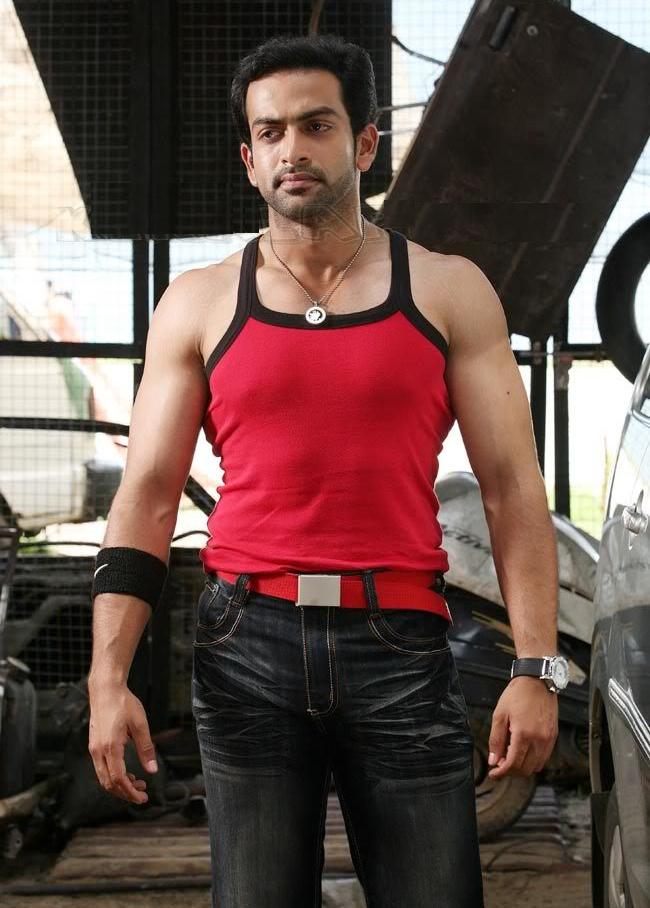 Historians of Mollywood can find only one tale about a filmy fight master ever made into a Malayalam movie-And it was Megastar Mammootty who donned that character ‘Phantom Pailee’ for the Biju Varkey movie ‘Phantom’. Now after a few decades from the movie, young Superstar Prithviraj is donning the role of a fight master in films, for his new movie ‘Hero’ directed by Deepan. Prithvi will appear as Tarsan Antony in the movie which will have plenty of body show and fights.

After the big hit ‘Puthiya Mukham’, Deepan is trying to repeat another hit by bringing in plenty of big names for this project including Sreekanth and Thalaivasal Vijay from Tamil and Bala, Anoop Menon, Anil Murali, Indrans and Malavika in the important roles. Telugu star Yamee Gowtham is the heroine of the movie which is continuing with its shoot at Kochi and Aluva.