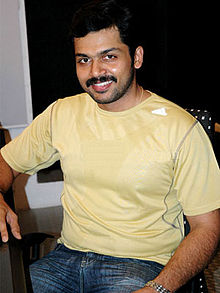 Karthi made his acting debut in 2007 with the top-grossing film Paruthiveeran, receiving critical acclaim and the Filmfare Award for Best Actor for his performance as the titular character. He went on to appear in commercially successful ventures Aayirathil Oruvan, Paiyaa, Naan Mahaan Alla and Siruthai which established him in the Tamil film industry. 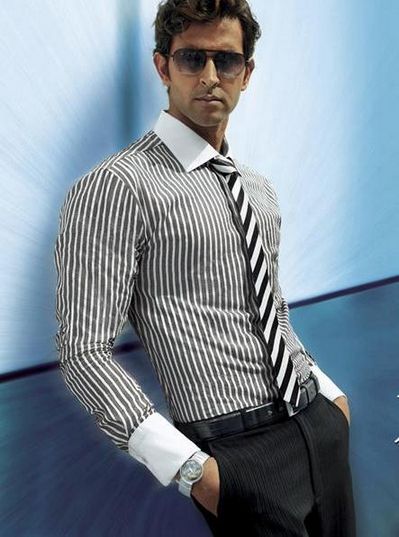 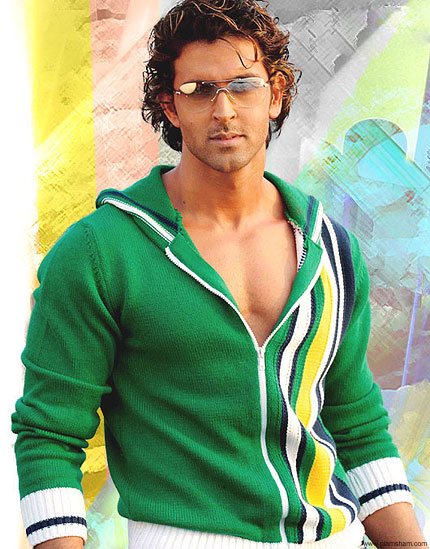