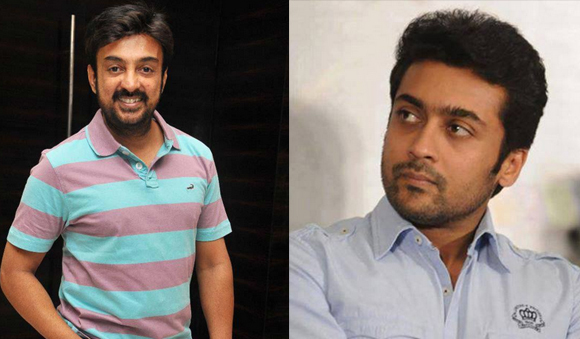 It has been the reign in the Kollywood that veteran Tamil heroes are opting to play the negative roles for the younger stars.

It was Arjun and Aravind Swami who made their came back in Mankatha and Kadal respectively. Remember, Karthik has made his come back as villain with Dhanush’s Anegan, now its Mohan’s turn.

Actor Mohan known as Mike Mohan is said to be playing the negative role for Suriya’s next film in Venkat Prabhu direction. Filmmaker himself approached the yesteryear actor and got an immediate nod from the latter.

The movie titled as Poochandi has lot if expectations among Suriya fans as the movie is reported to be a horror thriller that will go on floors after Suriya wraps up his work on Anjaan.