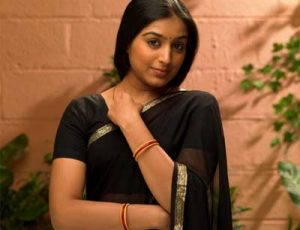 Padmapriya is making a comeback to the industry after her marriage. She is paired opposite Vijay Babu in her upcoming project.

The untitled movie is a family entertainer directed by P K Baburaj. The movie is expected to go on floors from August in Kozhikode.

The rest of the cast and crew are only getting finalized.

This is Vijay Babu’s third film as hero. Lal Jose’s ‘Nee-na’ and ‘Akashvani’ are the other movies. ‘Akashvani’ is getting ready to be released soon.