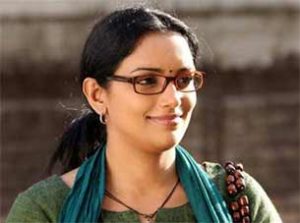 Shwetha Menon was last seen in the movie ‘100 Degree Celsius’ and had been busy with her Kollywood project in the recent past. The actress will play a cameo in the movie ‘Appavum Veenjum’ directed by Vishwanathan.

She will play the role of a doctor in the movie. Shwetha took up the role as the director and crew are her friends. She revealed that shooting on the sets were fun. A few other movies which will have the actress playing pivotal roles are ‘Rudrasimhasanam’ and ‘Akkaldamayile Pennu’.