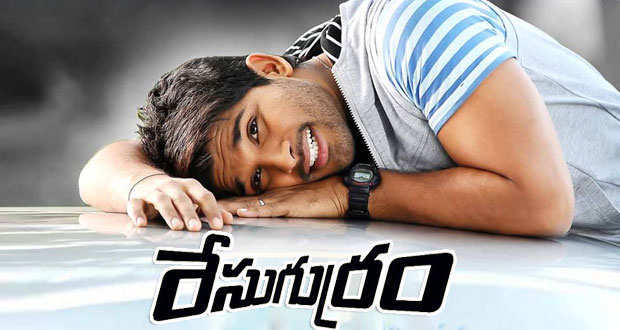 Allu Arjun’s Race Gurram shooting has reached the final leg, and except for a couple of songs, the film has been completed. Stylish Star has been shooting for a song ‘Down Down Down’ composed by Thaman and his dance moves are going to be one of the highlights.

Allu Arjun has been rehearsing for the song from quite someday and the shoot is now in progress. Jhonny master is the choreographer. Shruti Haasan is also partaking in the shoot schedule. Race Gurram film also features Saloni as other heroine.

Surender Reddy is making Race Gurram with the right mix of action and entertainment with ample stylishness. Nallamalapu Srinivas (Bujji) and Dr. Venkateswara Rao are producing this film under Lakshmi Narasimha production banner.