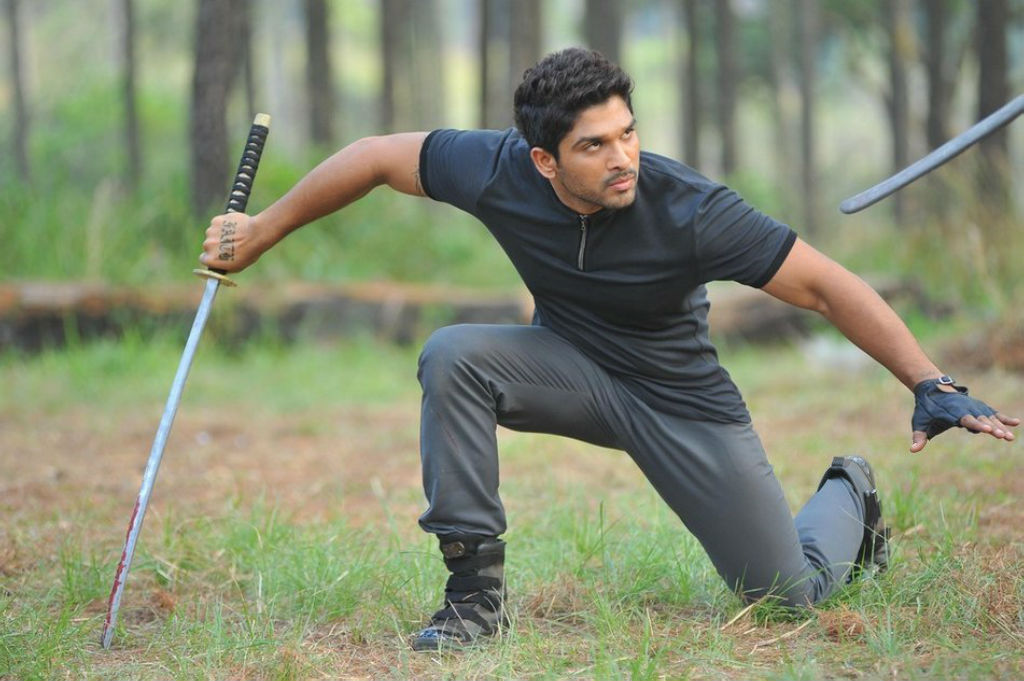 Being produced by Nallamalupu [Bujji] on Sri Lakshmi Narasimha Productions banner, Race Gurram will enjoy the music scores of SS Thaman, cinematography by Manoj Paramahamsa and editing by Gautham Raju under technical crew.