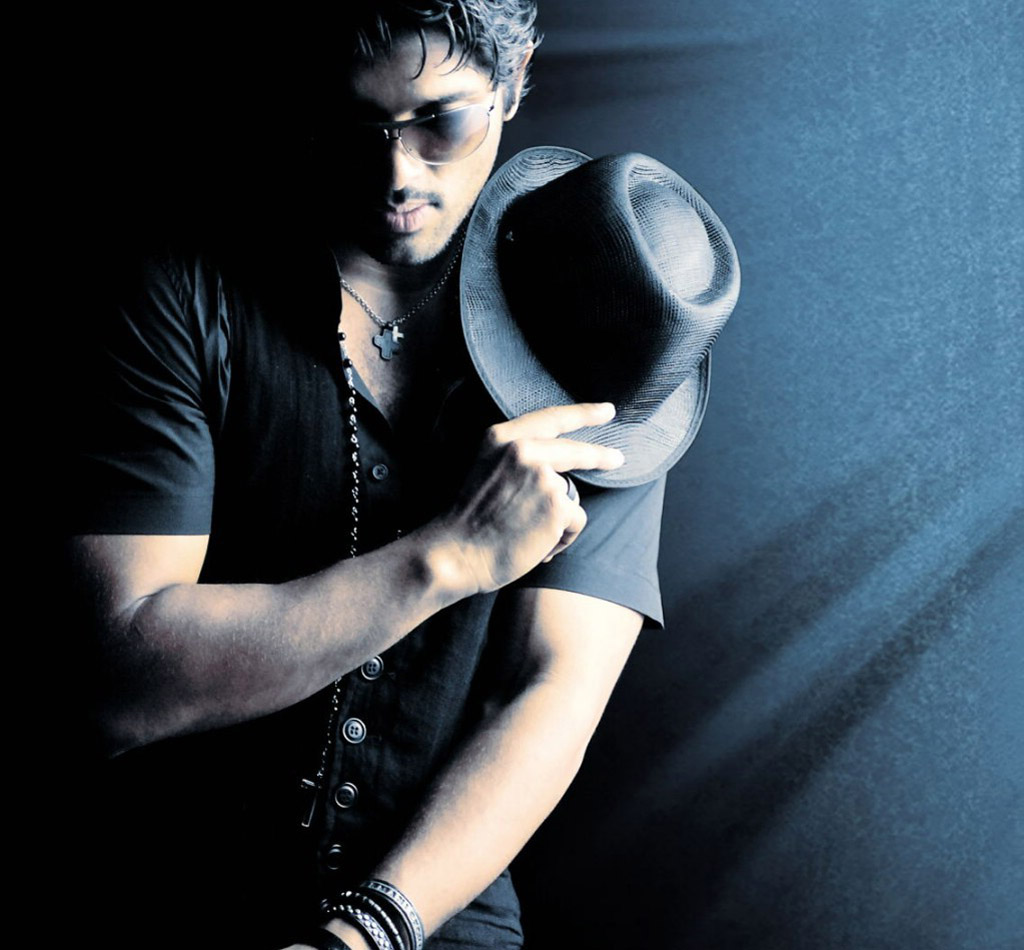 Recently the first look of Vaadu Veedu (the Tollywood version of Avan Ivan) directed by National Award-winner Bala, was unveiled during its audio launch in Hyderabad.

Allu Arjun, who has always evinced a keen interest in working with classy filmmakers, was so floored by the visuals of VV that he requested Bala to come to AP and make a direct Telugu flick.

He also said that he is ready to give him dates if Bala so desires.

He added that he is sure that Vishal will go places after the movie’s release. He also said that he and Arya share a good rapport as they have acted together in a Tollywood movie.