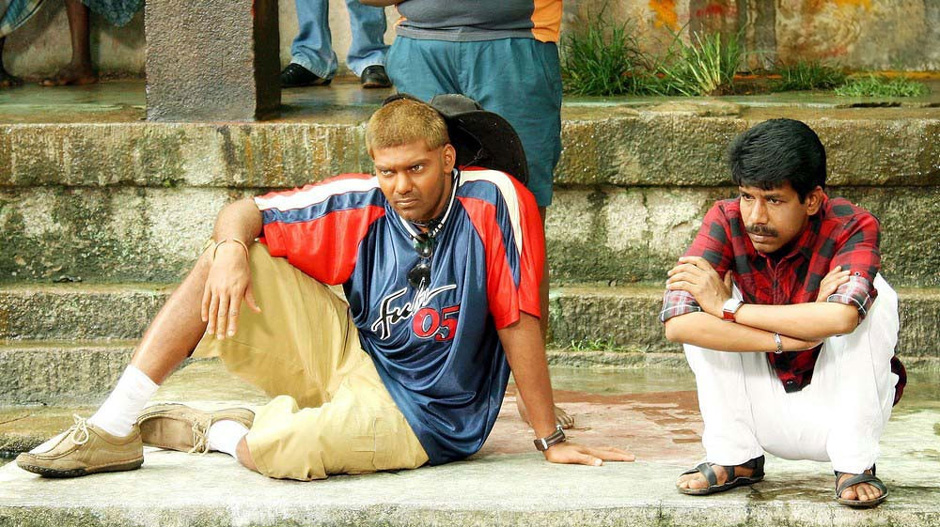 And now, it’s for sure. The much-awaited Bala’s flick featuring Vishal , Arya, Madhu Shalini and Janani Iyer in the lead roles will hit the screens on June 17. Both the Tamil and Telugu versions will release together, confirm sources.

Those who have watched the premiere of ‘Avan Ivan’ vouch that the movie will be much-talked-about and receive National Awards more than one. They say, on par with Vishal and Arya’s performance will be that of GM Kumar’s, who plays a pivotal in this movie.

The songs are tuned in by Yuvan Shankar Raja, but then, they are not just another Yuvan’s track list. When you listen to the songs, one will sure see a whole new side of Yuvan and for sure, when the songs are paired with the visuals it will be a treat for one and all.

The production house of the film, AGS Entertainment has confirmed that the movie will hit the screens on June 17. So how many of you are game for ‘Avan Ivan’?