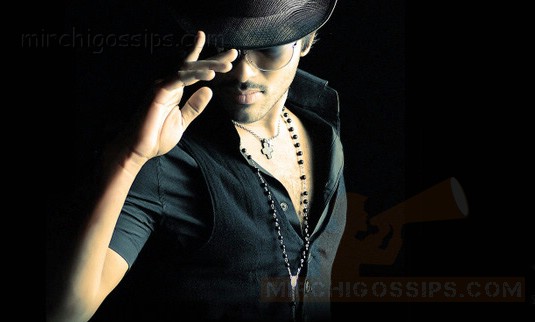 Stylish Star Allu Arjun’s new film in the direction of Trivikram Srinivas will start rolling its camera from 2nd November in Hyderabad. Sexy Siren Ileana will play the leading lady in the film.

This is the first time Allu Arjun and Ileana are pairing up while the latter has already worked in Trivikram’s direction earlier in Jalsa. DVV Daayya is producing this romantic comedy entertainer under Universal Media banner. Devi Sri Prasad is zeroed in to score the tunes for the film.

Though the movie was supposed to begin shoot a month ago, it was postponed as Allu Arjun has left to Australia for his surgery.