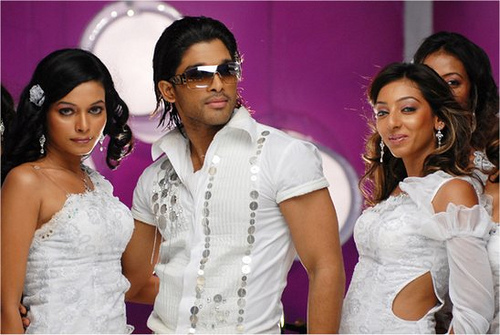 Stylish Star Allu Arjun’s recent release ‘Badrinath’ has been a disaster. So Allu Arjun is feeling that Audience are not accepting normal films and want to do a film in 3D format. Bunny is also opining that only Rajamouli can make a 3D film in Telugu and if all goes well these two will team up for a 3D film very soon. It is known that Allu Aravind will produce this film alongwith some other producers. This film will be made in 4 languages simultaneously.