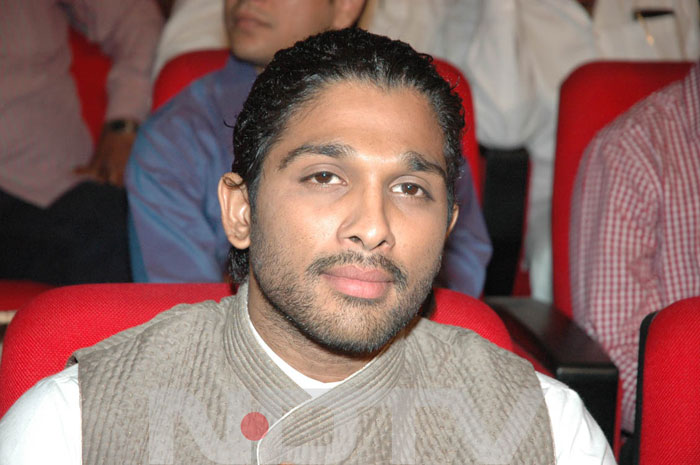 Allu Arjun will grace the audio launch of Ee Rojullo film to be held at Shilparamam on February 9.

Ee Rojullo casts Srinivas and Reshma in the lead roles while it marks the debut of director Maruthi. The film has music by first timer JB. SaReGaMa is marketing the audio of Ee Rojullo.

Touted to be a youthful comedy entertainer, Ee Rojullo is being produced jointly by Good Cinema Group and Maruthi Media House banners. Prabhakar Reddy is handling the cinematography.

Ee Rojullo is releasing in the last week of February.