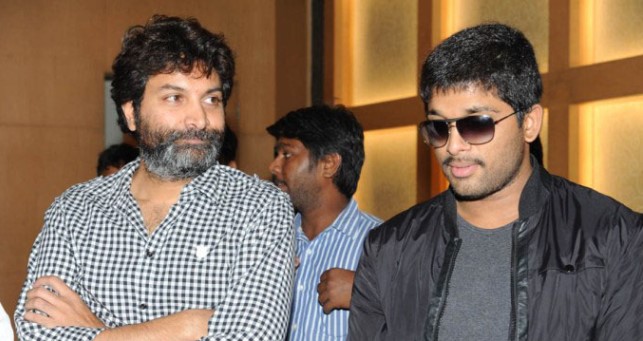 Allu Arjun and director Trivikram are teaming up once again for a new film after Julayi and the camera will roll from April with a formal launch.

The script work has been wrapped up and the pre-production works are under progress. Radhakrishna who produced Julayi will make this new movie too, with Allu Arjun and Trivikram. Samantha is signed up as the leading lady in the film. Devi Sri Prasad will provide the tunes and Prasad Murella will crank the camera.

Allu Arjun in the meantime will wrap the shoot of his forthcoming release Race Gurram in the direction of Surender Reddy being produced by Nallamalupu Bujji.