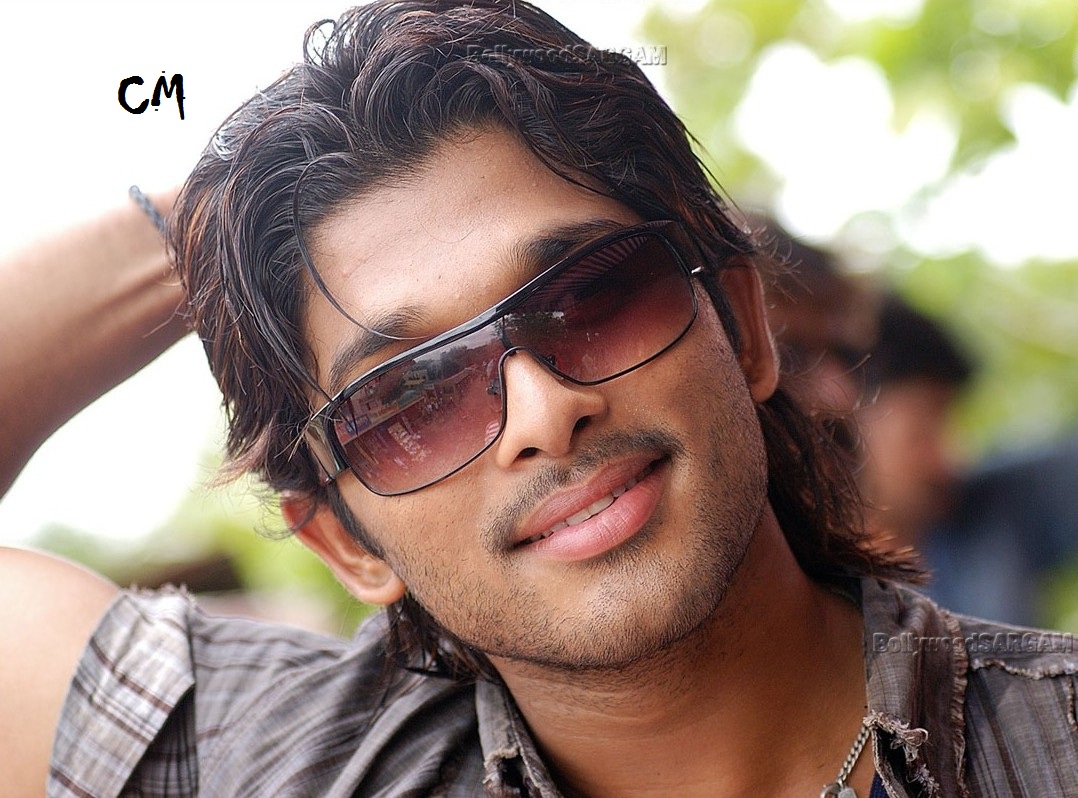 Allu Arjun has left to Vizag along with his Julayi team for climax schedule shoot. The climax scenes are being canned on the RK beach road in Vizag where Stylish Star, Vennela Kishore, Rajendra Prasad, Ileana are participating in the shoot. Peter Heynes is handling the stunts for Julayi.

Sonu Sood is playing the negative lead in the film, touted to be a stylish movie that falls under romantic comedy genre. The next schedule of shoot will take place in Hyderabad again.