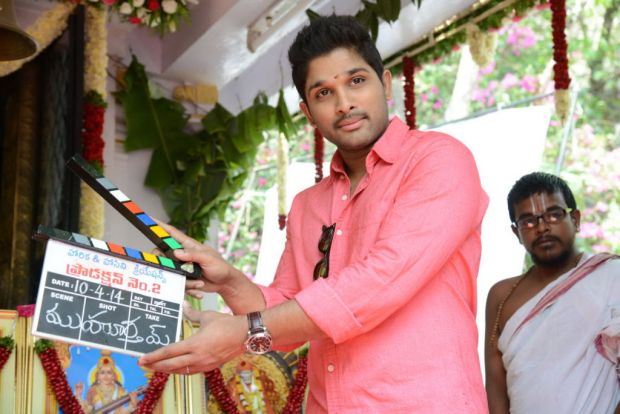 With a long gap after Kandireega, director Santosh Srinivas is getting a release with Rabhasa on August 14th. Rabhasa is carrying huge expectations as NTR wants a hit from it and Santosh’s career too becomes stable with this.

In a quick quiz, Santosh Srinivas seemed to be confident on Rabhasa and he even revealed the title of his next film. Tikka Regithe is Santosh Srinivas next film and he hid his cast and crew for this film to officially announce later.

Predictions began that Allu Arjun has signed Santosh’s ‘Tikka Regithe’ and we have to wait on it till official announcement.

As of now Santosh is busy wrapping up Rabhasa, for which the audio launch is to be held on 27th of this month and movie release is on August 14th.