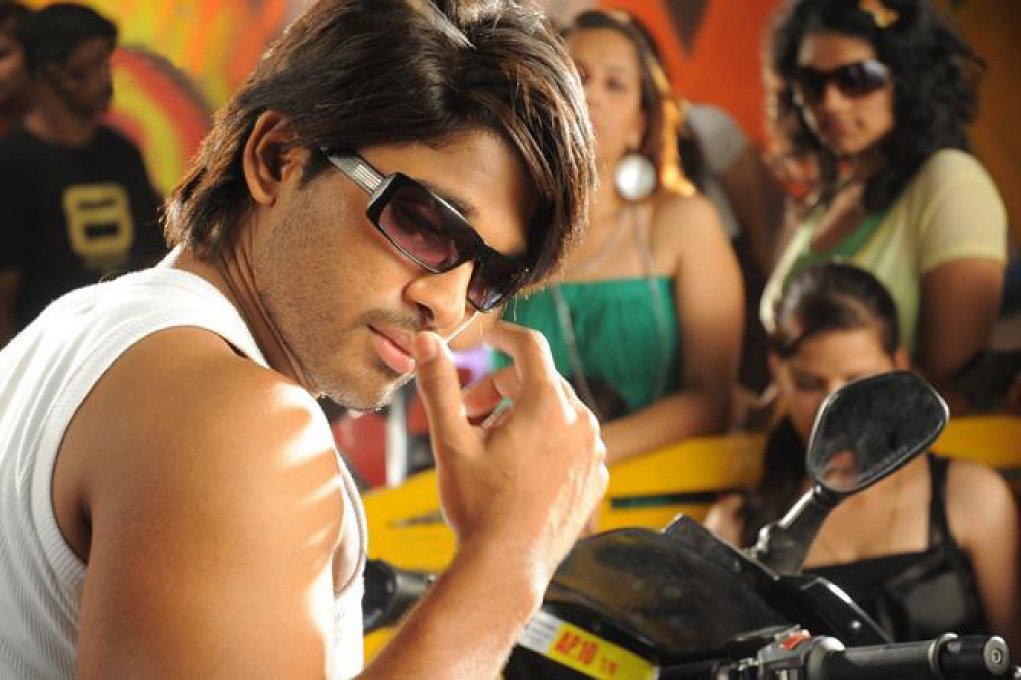 Allu Arjun who is currently enjoying the success of Trivikram Srinivas directed Julayi as the film turned out to be the biggest hits of Allu Arjun till date in AP as well as overseas too.

Meanwhile, it is heard that Stylish Star has currently 3 films in the pipeline. Allu Arjun signed up a film in the direction of Sampath Nandi, who shot to fame with the film Racha and the movie will be produced by Sanam Naga Ashok Kumar and we have earlier informed you that the Desamuduru combo is soon set to repeat.

Puri Jagannadh and Allu Arjun are teaming up for a film titled Iddarammayilatho which commences regular shoot from September. Tapsee is said to be finalized as one of the leading ladies.

Now, the latest buzz is Allu Arjun has signed up a film in Kollywood director Lingusamy direction and the film will be released in Telugu, Tamil and Malayalam versions. The producer and other details of the film are yet to be revealed.