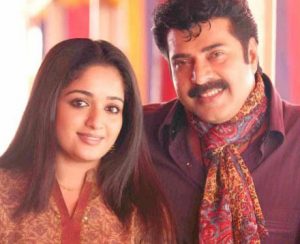 The year’s national award winner Salim Kumar has won the special mention of the jury for his role in ‘Adaminte Makan Abu’..

While Vikram is the best Tamil male actor and Amala Paul is named a  the best female Tamil actor.

The honours were decided by a 7 member jury panel of eminent personalities from various branches of the media , chaired by veteran director K.S Sethumadhavan. It is the first time that the Film Employees Federation is involved with a channel to announce their awards.

The awards will be presented in a colorful grand gala entertainment extravaganza at the Jawaharlal Nehru Stadium at Kochi on June 4.