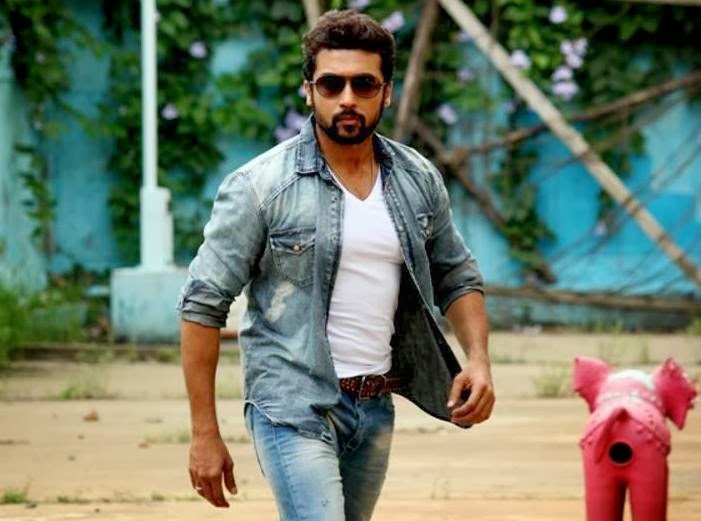 The cast and crew of Anjaan have wrapped up a hectic 47 day schedule in Goa and Mumbai. According to UTV Chennai head G Dhananjayan, shooting for the film is now 80% complete, including a couple of songs and the majority of the action sequences. The movie stars Suriya and Samantha Prabhu in lead roles while Lingusamy directs. Anjaan will release on August 2014.

UTV Motion Pictures is producing Anjaan and UTV’s CEO Dhananjayan tweeted: “#Anjaan team packs up after a non-stop 47 days schedule at Mumbai & Goa & returning today. Large part of the film is over with this:-).”