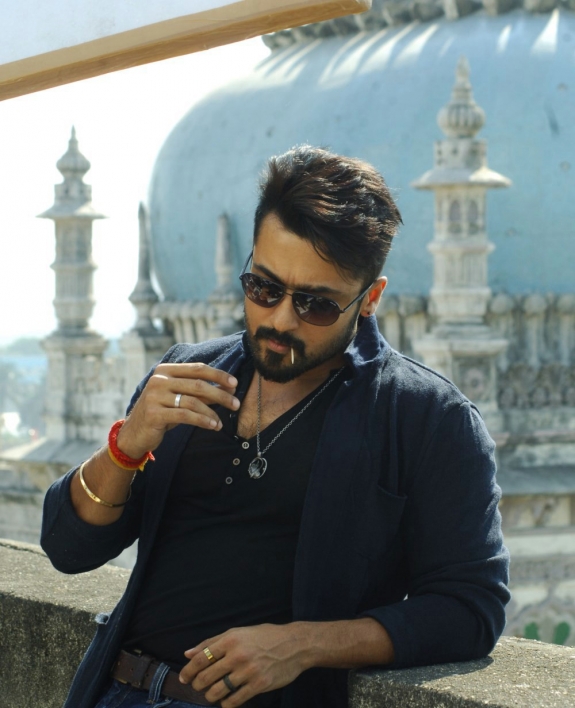 Upcoming Tamil film Anjaan featuring Suriya and Samantha in the leads has resumed its shooting in Mumbai from today, March 5th after a small break.

“#Anjaan next schedule commences at Mumbai tomorrow. @dirlingusamy sir & team are all set. This will be a long schedule for the team.”, Dhananjayan tweeted.

Suriya’s Anjaan team lead by director Lingusamy will be shooting major portions of the film during this schedule. UTV’s Dhananjayan has joined Anjaan unit in Mumbai along with complete cast and crew.

Anjaan is the joint production venture of Thirupathi Brothers and UTV. Yuvan Shankar Raja is the composer and Santosh Sivan is handling the camera. Suriya’s Anjaan is scheduled for August 15 release.