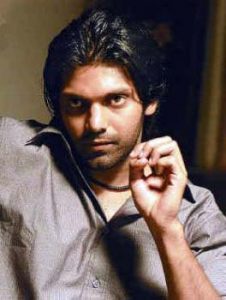 After donning a much applauded role in the latest hit ‘Urumi’, Kerala  born Tamil star Arya will be once again back to Malayalam for a new film. He will don the lead in the new movie ttiled’ Ananthabhadrasanam’- a sequel to ‘Ananthabhadram’. Sunil Parameshwaran who scripted for the original movie has almost completed working for the scripts of the sequel, which will be directed by Santhosh Sivan. The talks on the final crew and cast of the movie are still on. Watch this space for the more details about the movie.