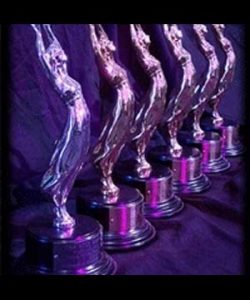 Other much acclaimed Malayalam films like TD Dasan Standard VI B, Electra and Yugapurushan could not find place in the list of nominations. The national jury for film awards reportedly has no film personalities from Kerala among its members this time.