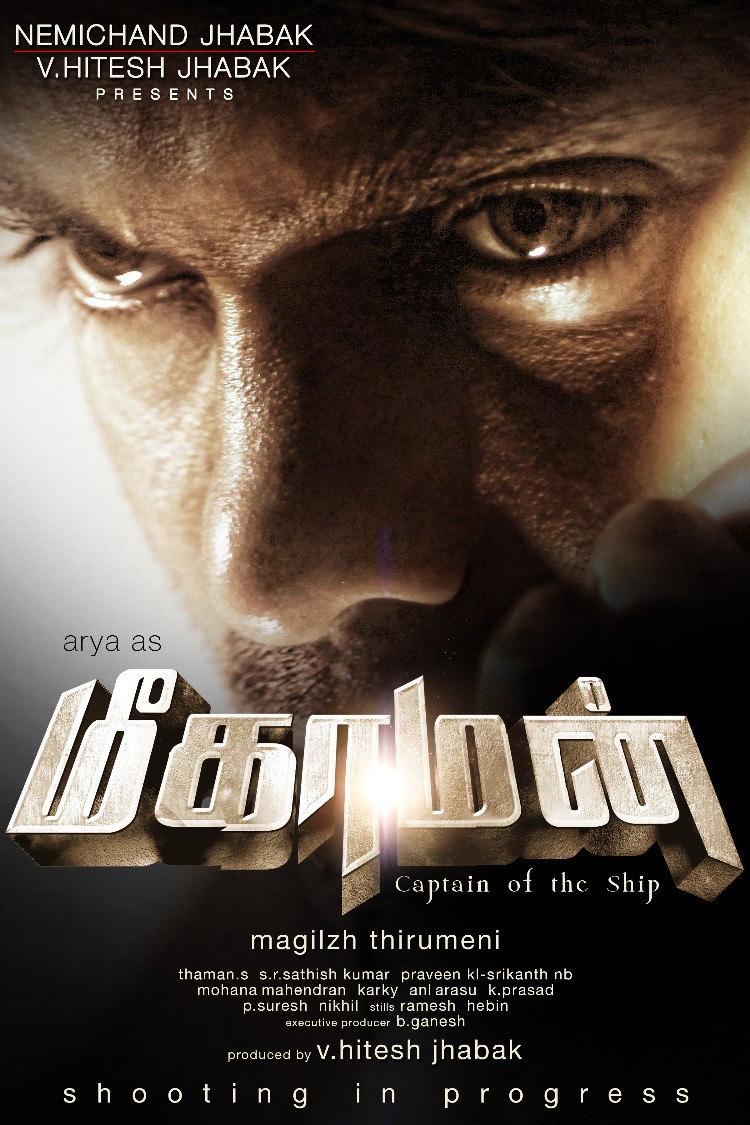 Arya and Hansika are back with an action thriller titled Meagaman. Directed by Magizh Thirumeni, makers have unveiled the Meegaman teaser today [July 4].

Arya’s Meagaman teaser trailer with 1 min 11 sec running time looks. The trailer is intriguing with Arya’s dialogue “I’m on the top of the game”.