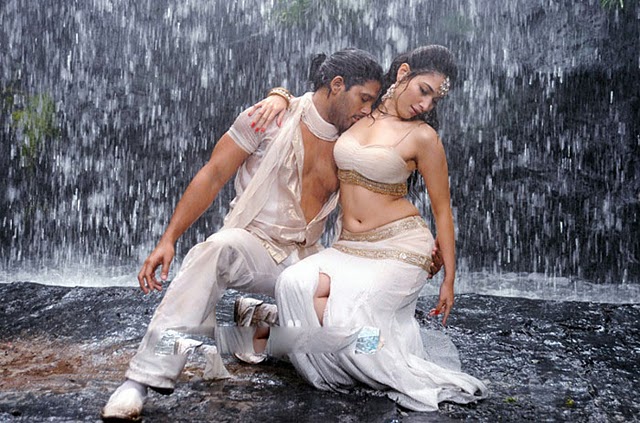 Looks like the AP Regional Censor Board has decided to toughen its act after Hyderabad Times broke the story of the makers of “Veera” releasing the uncensored version of the film. The Board is now scrutinizing every movie with double the care. Latest buzz has it that VV Vinayak’s big-budget film, ” Badrinath” starring Allu Arjun and Tamannah, got an ‘A’ certificate from the Board.

Sources add that it is the gore in this big-budget flick that prompted the Censor Board to give this flick, an ‘A’ certificate.

“It’s not just about violence. We look at all the aspects. The ‘A’ certificate was given only after we decided that the film can be viewed only by a mature audience. We are strictly adhering to the rules,” Dhanalakshmi explains.