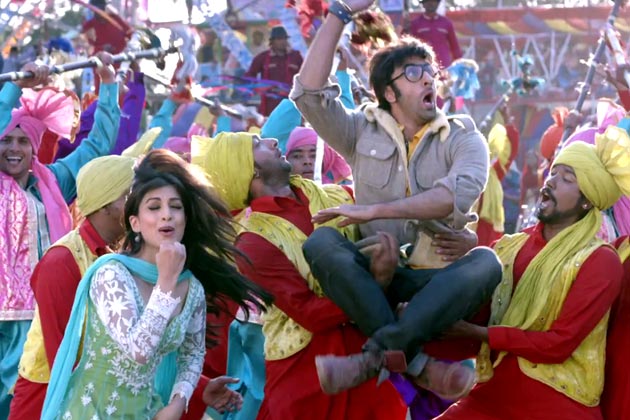 It started on a positive note, but Ranbir Kapoor-starrer “Besharam” is slipping at the box office. Trade experts say that the movie had a good opening, but couldn’t retain the footfalls on the subsequent days.

The film, which released Wednesday, hit 3,600 screens in India and 700 screens overseas. Critics were not too impressed with the movie and wrote that “with ‘Besharam’, Ranbir sinks to a low”.

“Besharam”, which also stars Ranbir’s star parents Neetu and Rishi Kapoor along with newcomer Pallavi Sharda, was made at a budget of Rs.60 crore in addition to the cost of promotions, marketing and advertising.

“First day was good, but second day onwards the performance of the film has drastically dropped. Even on weekend, I don’t see any improvement,” Puneet Sahay of Spice Cinemas said

The movie has been co-produced by Himanshu Mehra, Sanjeev Gupta and Reliance Entertainment.