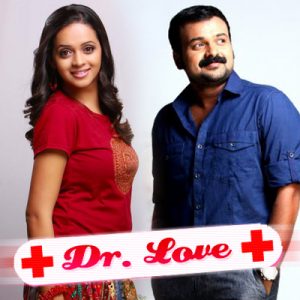 Bhavana is pairing up with Kunchakko Boban once again in Doctor Love.

Even though Bhavana and Kunchakko Boban are good friends, they were not able to become a hit pair.

Their first film Hridayathil Sookshikkan was a flop.  Boban played a cameo role in Lolipop  in  which Bhavana was paired opposite Prithviraj.

Doctor Love is directed by Biju Arookutty and produced by Joy Thomas Shakthikulangara.

The romantic comedy will start rolling by May first week.